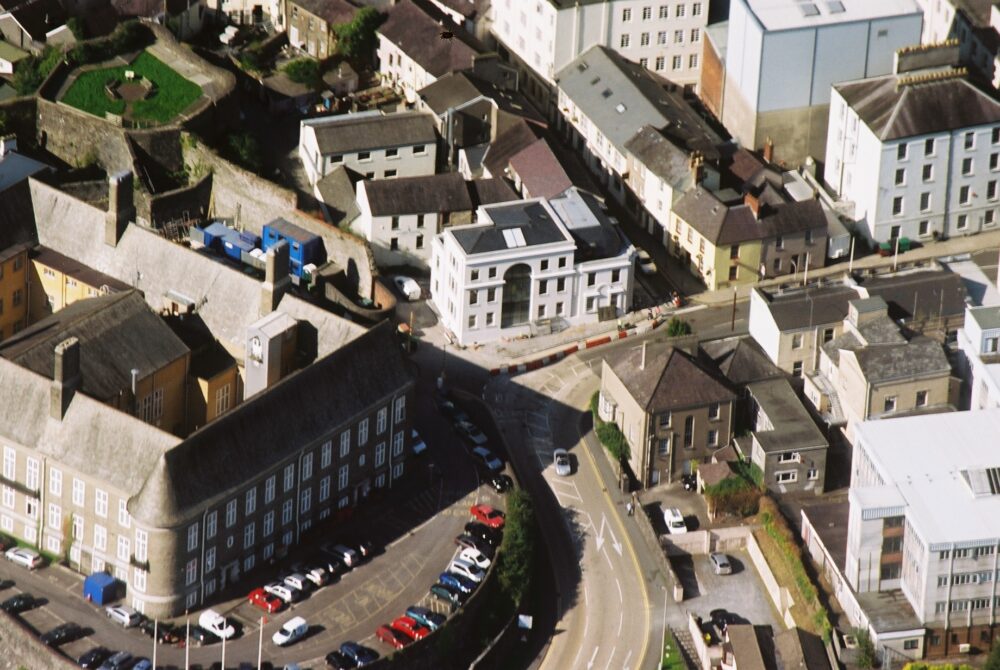 A RECENT Unison press release highlighted that councils across Wales face a collective funding gap of over £200m in the next financial year. But this figure is likely to be a gross underestimate after Jeremy Hunt Tory Chancellor gives his financial statement on the 17th of November. According to the Daily Telegraph he is going to fill what the BBC estimates is a £50 billion budget shortfall with a combination of 50% tax increases and 50% cuts to public spending. These cuts coming as they do after over a decade of Tory austerity will devastate council services, jobs and lives. This is horror with out end for council workers who worked through the pandemic at significant risk to their family and themselves to keep vital but already depleted services running and then were hit as have other working class people with the ongoing cost-of-living crisis and now face Tory austerity mark 2.

Council funding has been in crisis since 2010 when the CONDEM’s imposed austerity- by October 2021, the Guardian was reporting that 25 local authorities were on the verge of receiving S114 notices (technically bankrupt) with three councils Slough, Northampton and Croydon going through this process.

The situation is now far bleaker for councils due to inflation and increased demand due to demographic and the cost-of-living crisis. While the above councils were in England the situation for councils in Wales is little better despite us having a Labour Welsh Government for over twenty years. The harsh reality is that the Welsh Labour Government and councils many of them Labour or Plaid as in the case of Carmarthenshire have put up very little resistance to these attacks on working class people and the public services we use. As a result, the Tories will see councils as fair game for major cuts.

The Tories are in a weak and fractious state the only thing that unites them is that working class people should pay for crisis of Capitalism and the previous blundering of the Liz Truss cabal.

But we can end the horror – we can defeat these attacks. We call on the Welsh Labour Government to refuse to do the Tories dirty work. They should set a No Cuts budget including properly financing local government and the NHS etc and then call on councils to do likewise and for councils and the trade unions to support mobilising a mass campaign to stop the cuts. This would get tremendous support from working class communities across Wales. The Tories faced with such mass opposition to austerity and the current strike wave of trade unions could be forced to back down as they have been many times and could be forced into calling a general election. What we need in the Welsh Government and councils are leaders who are prepared to fight the cuts not bemoan the cuts and then effectively do nothing to oppose them.

Dear Editor, A message from Wales & West Utilities – staying safe during the cold weather Our priority is to… 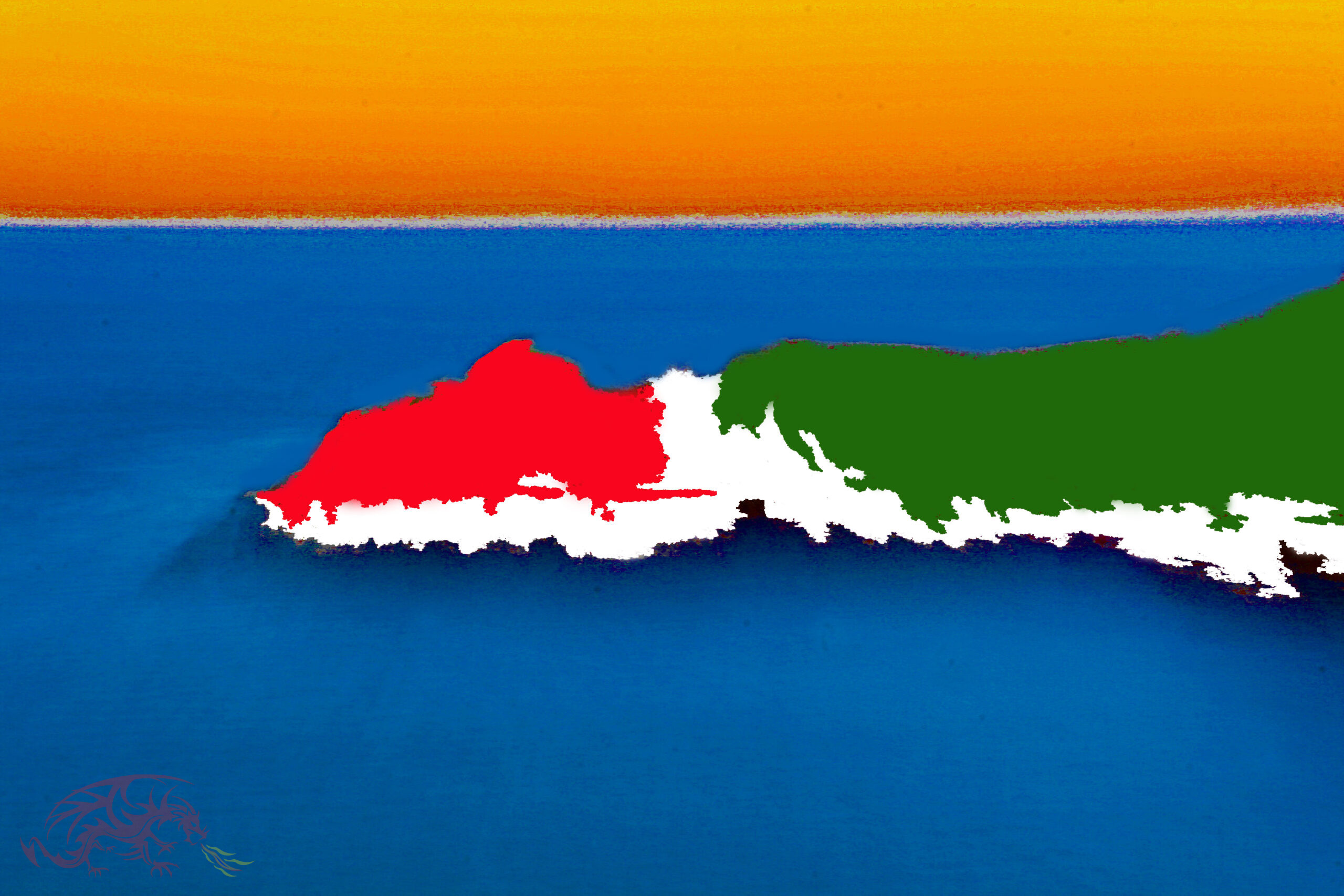 Dear Editor, I expect you get these emails all the time. I don’t know if you want this story, but…

Horror for local government workers did not end with Halloween