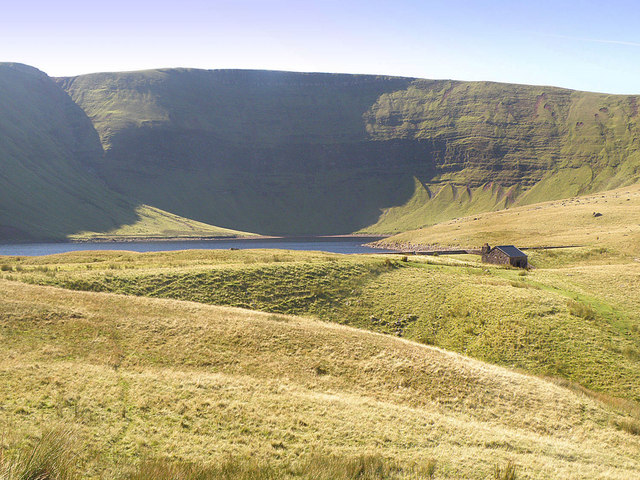 The listing acknowledges the architectural and historical significance of the WWI landmark — which saw Conscientious Objectors undertake back-breaking labour to supply more water to Carmarthenshire.

By the late 19th century, Llanelli’s tinplate industry was booming — so the town needed more water for its factories and people, fast. Nestled on the nearby Llanddeusant mountainside was the solution — Llyn y Fan Fach Lake, the setting of an old Welsh legend known as ‘The Lady of the Lake’.

The lake was chosen to become a new water supply for the town of Llanelli and was dammed in a series of rigorous engineering works which broke ground in 1912, carried out by 175 Irish workmen.

Reaching 300m above sea level, the engineering works began transforming the glacial lake into a reservoir and laying pipe to carry water 25 miles to Llanon and Llanelli.

However, the work was short-lived. Soon after construction began, with Europe gearing up to go to war, the Irish workforce found far less grueling labour elsewhere. After war broke out, Llanelli Council tried and failed to secure Prisoners of War to complete the engineering works — leaving the dam incomplete.

One option remained for Llyn y Fan Fach. Under the Military Service Act of 1916, any men who had been conscripted but refused to sign their papers or wear their military uniforms were sent to undertake civilian works in camps across the UK.

In 1916, Llanddeusant became home to hundreds of Conscientious Objectors — mainly men from north-west England and the Midlands –— who were tasked with completing the dam and finally transforming the lake into a much-needed reservoir.

Conditions for engineering works in this isolated environment were incredibly challenging, forcing the laborers to complete groundworks in harsh weather and work long hours. These men would find that their war was to be fought not in the trenches of the Western Front, but on a windswept hill in Carmarthenshire.

Gwilym Hughes, Head of Cadw, said: “Listing Llyn y Fan Fach will ensure that its historic legacy will be kept alive and remembered for many generations to come, in Wales and beyond.

“The reservoir is an unusual and rare example of the wider contribution made by the Objectors on nationally important, but not war-related work. We’re proud that we will now be able to protect Llyn y Fan Fach and continue to share its story.”

Dawn Bowden, Deputy Minister for Arts and Sport and Chief Whip, said: “This site is of Wales and UK-wide significance, so I’m delighted with the news of its listing — which works to highlight its special qualities while protecting it for the benefit of future generations.

“This site helps to paint an interesting picture of the lives and experiences of conscientious objectors during the First World War. The listing of this site will ensure stories like this aren’t forgotten — forever feeding into the rich heritage landscape of Wales.” 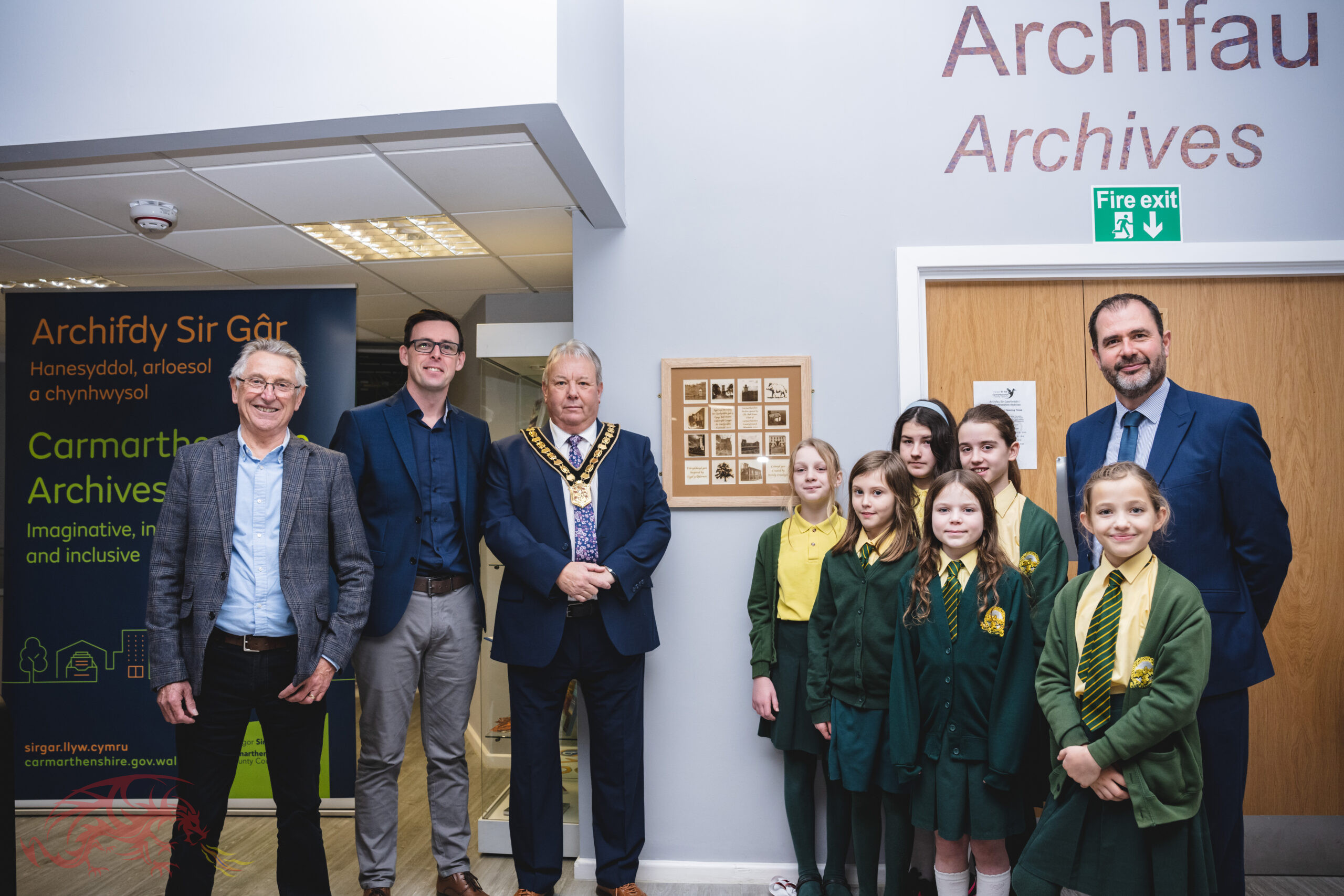 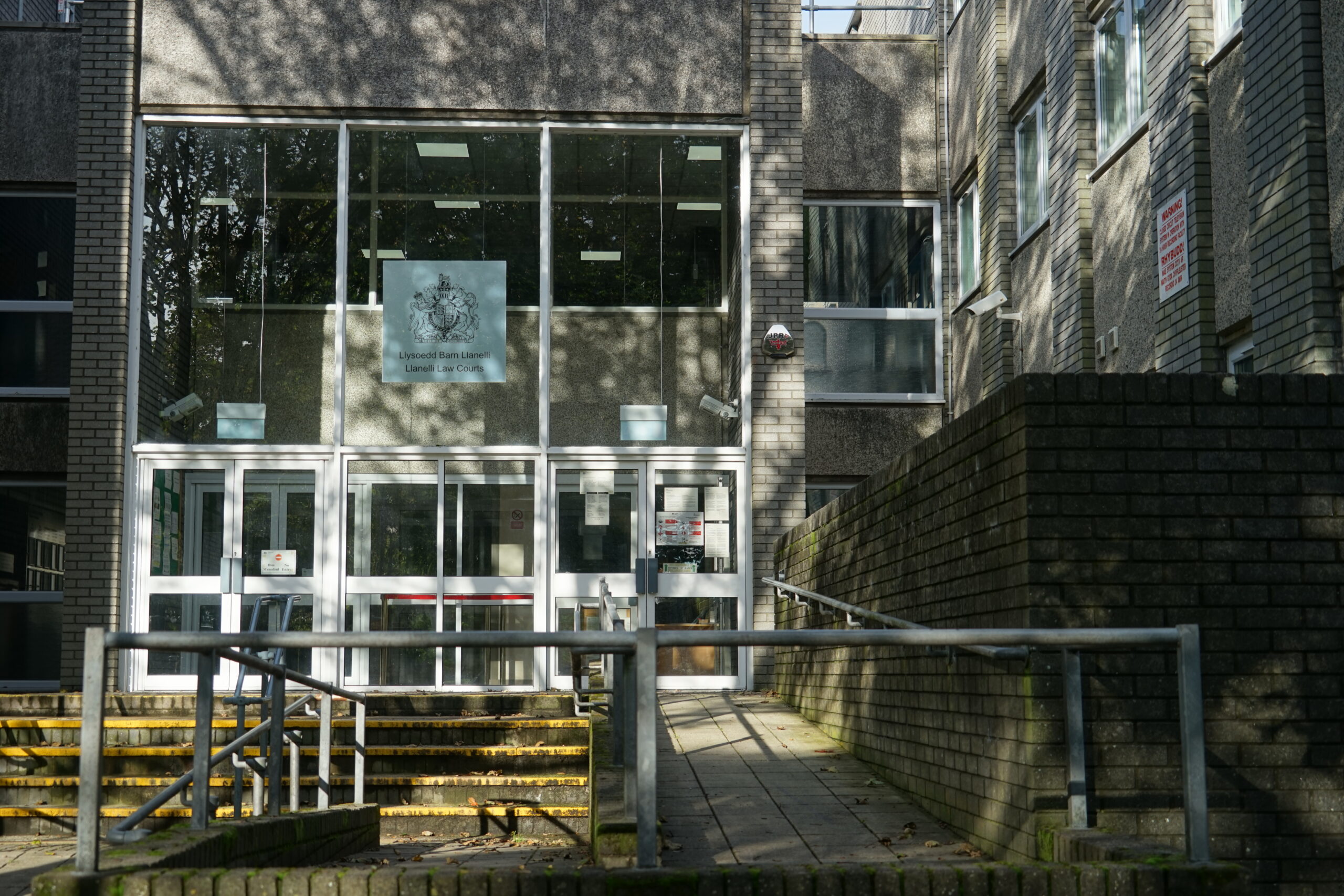