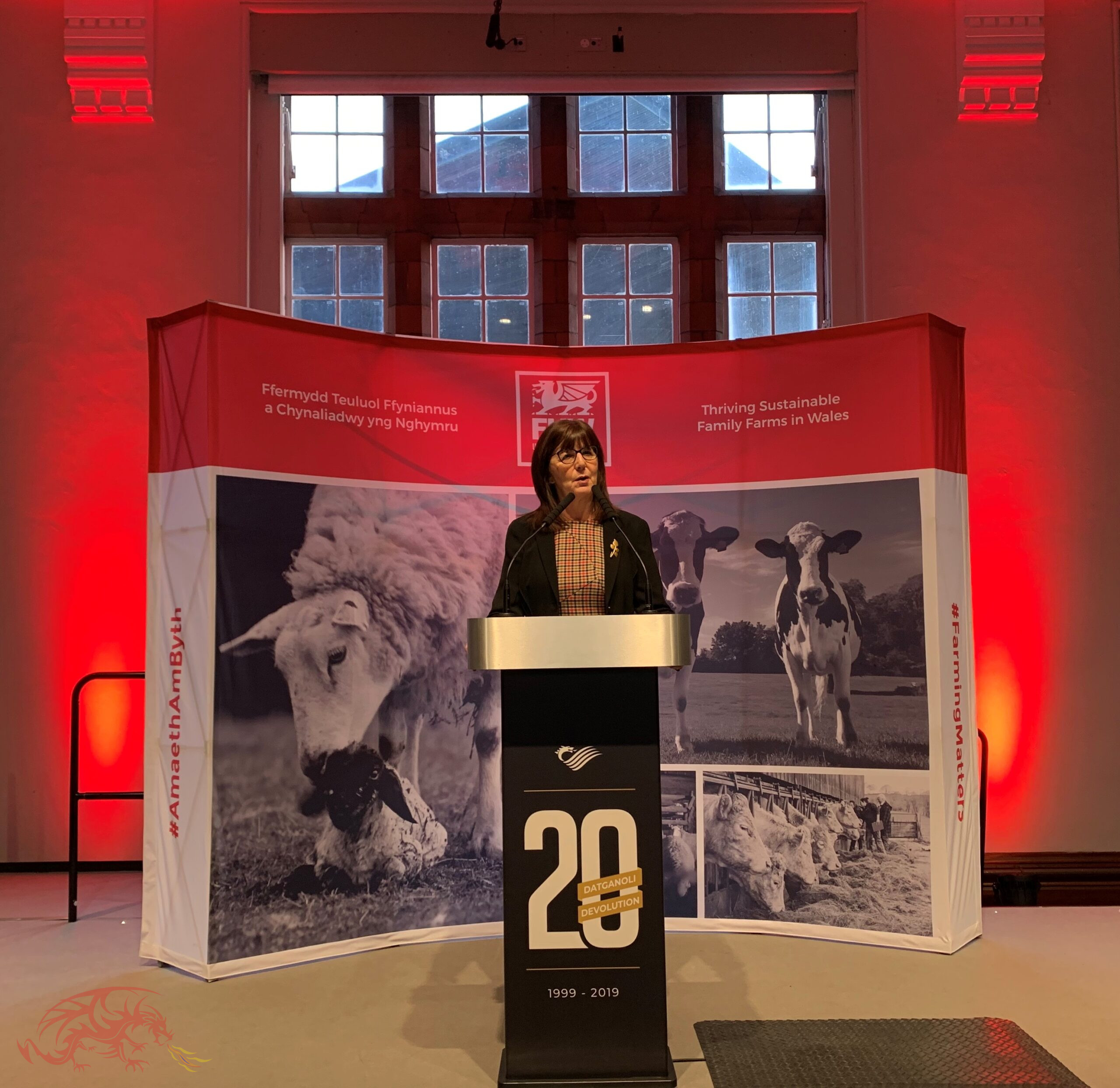 A total budget of £238m will be available for direct payments to farmers in 2023, the same level provided over the past three years, the Minister for Rural Affairs Lesley Griffiths confirmed today.

The Minister also confirmed, subject to budget availability, the Basic Payment Scheme (BPS) will continue to be provided at current levels in 2024 with a provisional allocation of £238m.

The Minister said: “The agriculture sector is facing many challenges. With the immense challenges of record inflation and the
detrimental impacts from trade deals, with the former UK Environment Secretary describing one of these as “not very good”, I know this is a difficult time.

“The UK Government has continually refused to review the farm funding methodology and replace, in full, the funding Wales would have received had we remained in the European Union.

“Last year, the Chancellor announced Wales would receive £252.19 million for agricultural support in 2022/23 to replace EU Common Agricultural Policy funding, with Welsh farmers losing a further £106 million, on top of the £137 million of funding the Treasury did not provide the year before.

“The continued failure of the UK Government to adjust funding levels to deal with rising costs exacerbates the impact of their
economic mismanagement on Welsh farmers.

“The challenges the sector faces highlight even more the importance of transitioning to a new system of farm support which is
fairer and which will support our farmers in the sustainable production of food. That is our aim with the Sustainable Farming Scheme which will come in from 2025.”