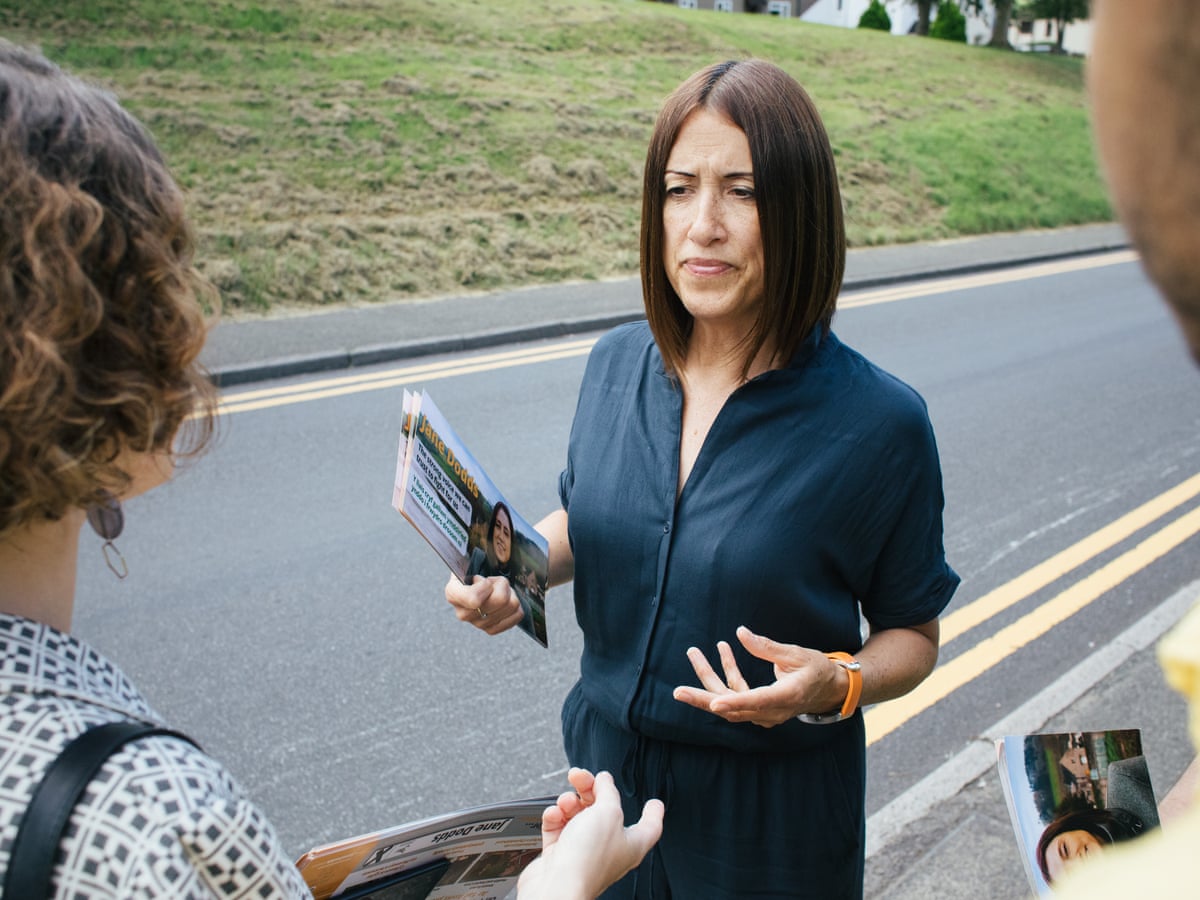 “I am not convinced by the arguments set out today by Vaughan Gething nor previous arguments from the Welsh Labour Government seeking to justify this morally unjustifiable trip.

“The Welsh Government should be upfront about its intentions going to Qatar, it is not to ‘support Team Wales’ but is to seek investment.

“These tainted investment opportunities are going to come at the cost of providing diplomatic legitimacy to Qatar’s hosting of this tournament despite the country’s atrocious human rights record that has left over 6,500 migrant workers dead, punishes being gay with execution or imprisonment and treats women as lesser human beings.

“Vaughan Gething has stated that the Welsh Government will
“proactively use Wales’ place in the World Cup in Qatar to promote our strong Welsh values”, yet today has again not provided any evidence on how the Government will do this.

“The last time I checked, unless the three ministers have been promote to Team Cymru itself and are going to be on that pitch, their presence isn’t going to affect how our national team performs and our national team are already upholding our values.

“If Labour actually wanted to show solidarity with those living under Qatar‘s poor human rights record, or the families of the victims that have died during the construction of World Cup stadiums, they would cancel their unjustifiable trip immediately and instead join the vast majority of fans who will be watching the games from home, and to show some consistency on “saving them air miles” that was used to justify the Welsh Government not attending COP27 last week.”