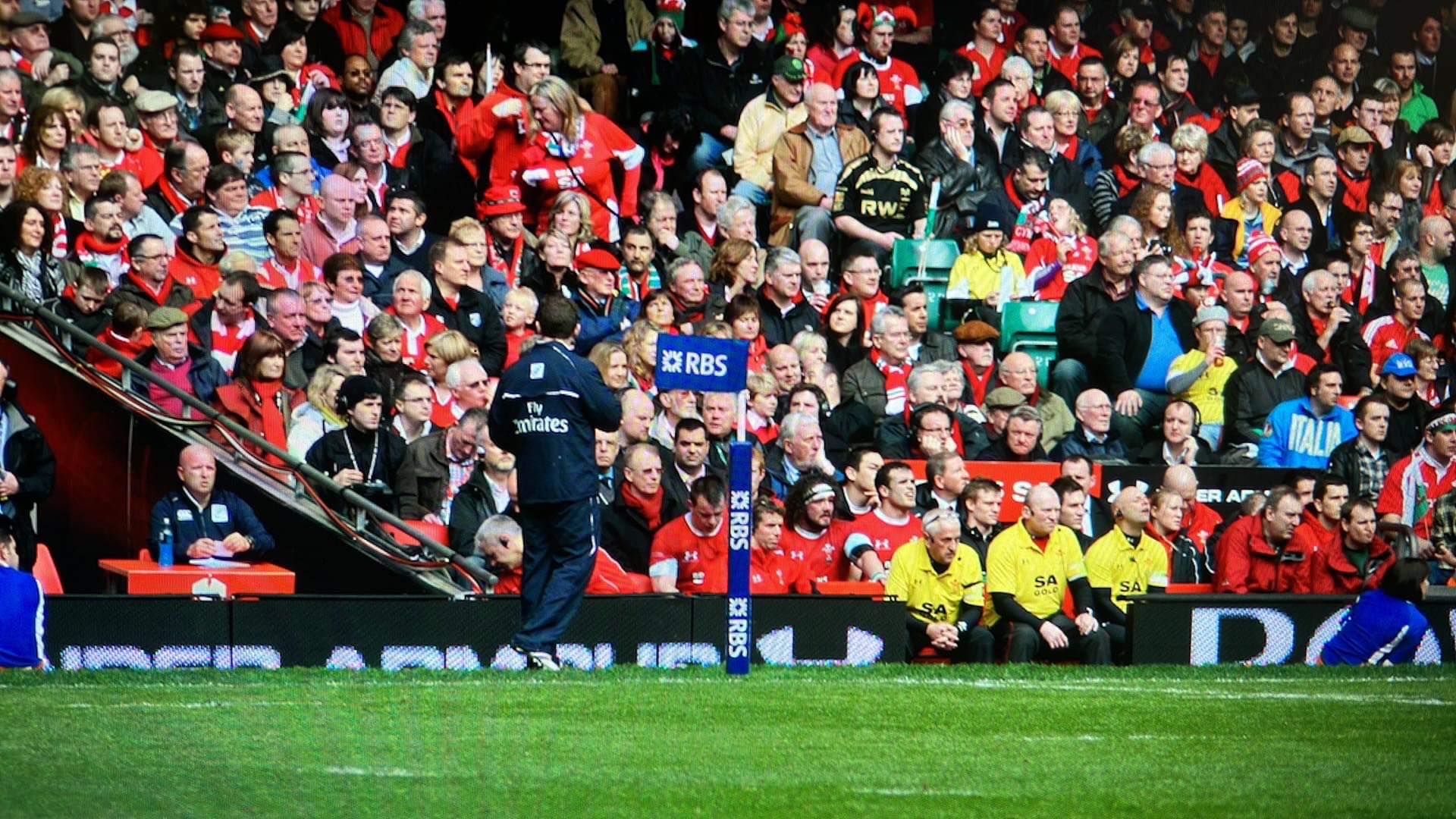 SHORTLY before 4.30pm on Saturday 5 November, South Wales Police was called to reports of an altercation between two men at the Principality Stadium.

The two men, aged 20 and 32, were arrested for assault and are on bail and released under investigation respectively while enquiries continue.

“Both he and his family are grateful for the support they have received from the rugby community.

“South Wales Police would like to thank witnesses who have already come forward with information following media coverage of this incident.

“We are now keen to hear from anyone who may have mobile phone footage of what happened and the moments leading up to the elderly gentleman being knocked over.”

Anyone with footage is asked to please contact South Wales Police online here https://bit.ly/SWPProvideInfo or by calling 101 quoting reference *375175.

Steve Phillips WRU Group Chief Executive said, “The Welsh Rugby Union joins South Wales Police in their appeal for further information and footage of the incident. We thank our stewards and responding officers on the scene for responding so quickly and our thoughts are with the innocent individual affected and his family. We condemn the behaviour of those involved and deeply regret the incident on Saturday and wish the individual a speedy recovery.

“I cannot comment further on the incident given the ongoing police investigation but, once that investigation is complete arrangements which ensure those found to be responsible will not be welcomed back to
Principality Stadium will follow.

“Anti-social behaviour of any kind has no place in Welsh rugby, and whilst this isolated incident has no bearing on the majority of
supporters who attend games at Principality Stadium, we reiterate our appeal to supporters enjoy themselves responsibly this Saturday whilst attending the Argentina match and during the games that follow.” 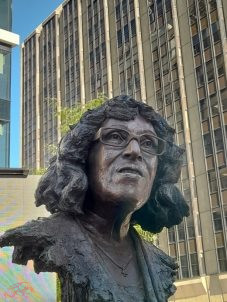