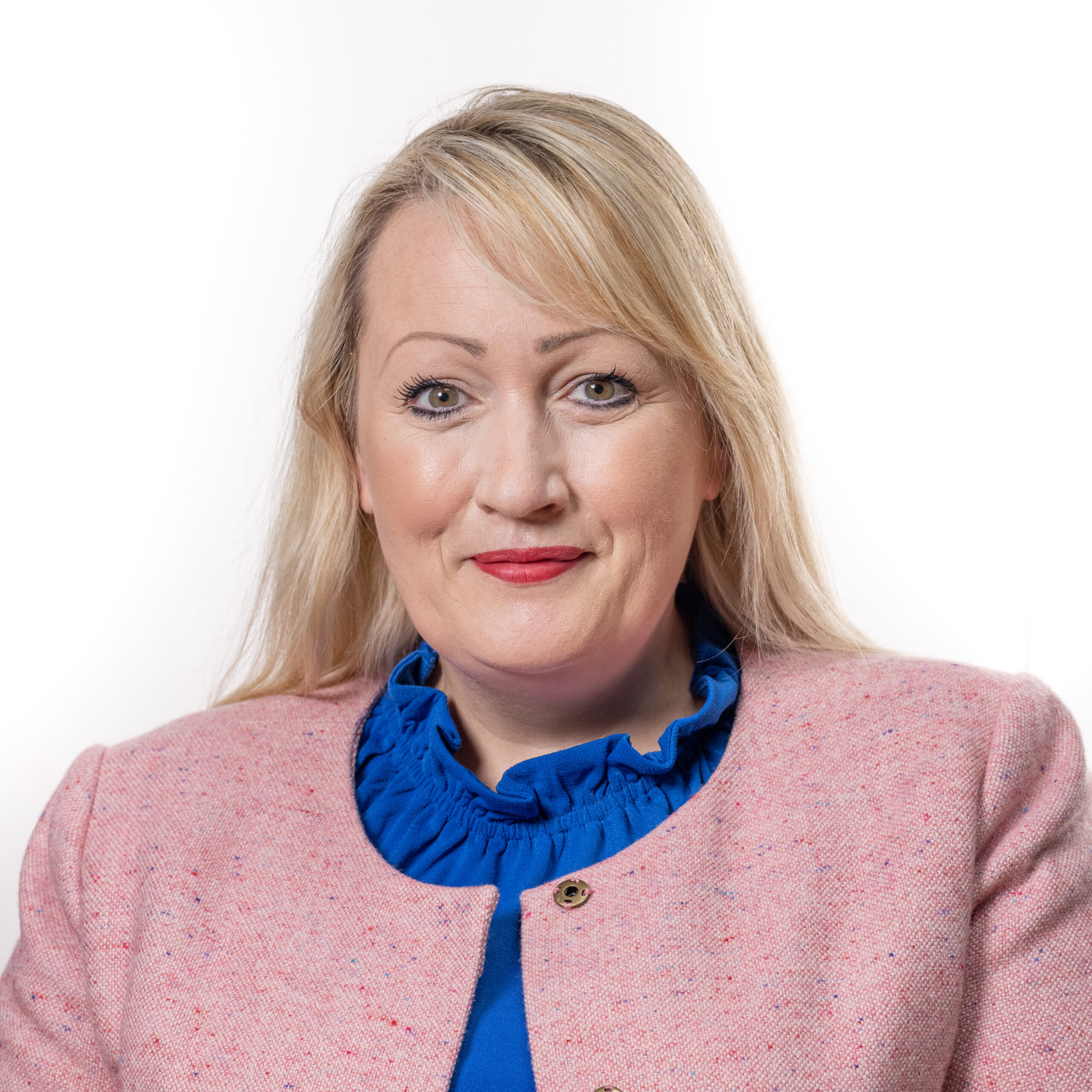 The Chancellor’s statement confirmed tax rises for people across the United Kingdom along with deep spending cuts in future spending review periods.

Forecasts from the Office for Budget Responsibility have indicated the biggest fall in disposable income since records began, with household incomes not expected to get back to pre-pandemic levels until 2028.

“We should be under no illusions; this statement confirms we are in a deep recession. Real incomes are set to fall by 7% over the next two years, while inflation is at its highest rate in 41 years. “Today’s Autumn Statement is an invoice for the UK Government’s
failure to manage the economy over the last 12 years. “It provides pain today and pain tomorrow, with higher taxes and energy costs now and spending cuts to come. Ultimately, it leaves people paying more for less.

“Throughout this process I have made clear to the Chancellor that Wales cannot afford deep and damaging austerity. I am relieved that the Chancellor has at least partially responded to my calls for more funding for public services in the here and now.

“However, let me be clear that today’s statement doesn’t even come close to providing the funding needed to protect public service budgets against the immense challenges caused by record inflation.

“We will be carefully analysing the detail of today’s announcements ahead of our December budget.”