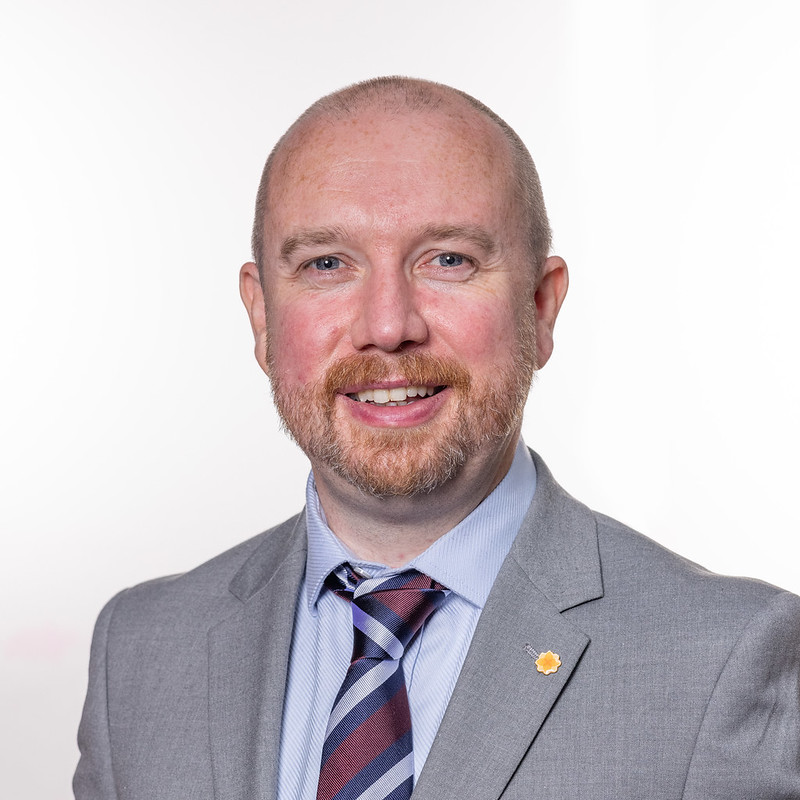 Following a consultation, campaigning by Countryside Alliance, and Plaid Cymru raising the issue in the Senedd, the Welsh Government confirmed that the Brownhill Estate in the Tywi Valley would retain some of its agricultural usage, combining food production with tree planting.

Plaid Cymru’s spokesperson for agriculture and rural affairs, Mabon ap Gwynfor MS has called for “lessons to be learnt” from this “sorry saga” and for Welsh Government to look again at other plots of prime agricultural land it has purchased for tree planting, such as Tyn Mynydd outside Menai Bridge in Ynys Môn.

Mr ap Gwynfor has called for Welsh Government to work with the rural community from the outset to identify the best land for its tree planting programme, to ensure that they truly are able to plant “the right tree in the right place for the right reason”.

“This decision by the Welsh Government to retain prime agricultural land for food production on the Brownhill Estate is very welcome, if not overdue.

“Agricultural pasture land is not ploughed, and the roots and soil lock in as much carbon as some trees, so tree planting on this land would not have given greater environmental benefit.

“In addition, the loss to Wales of this valuable food producing land, would have a devastating impact, not just in terms of food production, but in terms of the loss of rural communities that are built around farms, and the gradual erosion of a way of life, a language and a culture that are uniquely entwined with Welsh rural life.

“It’s lessons like this that Welsh Government need to demonstrate that have been learnt for the good of future generations.

“In the meantime, there are parcels of prime agricultural land that have already been purchased by Welsh Government – such as Tyn Mynydd on Ynys Môn. I implore Welsh Government to reconsider their decision to plant trees on this valuable food producing land.” 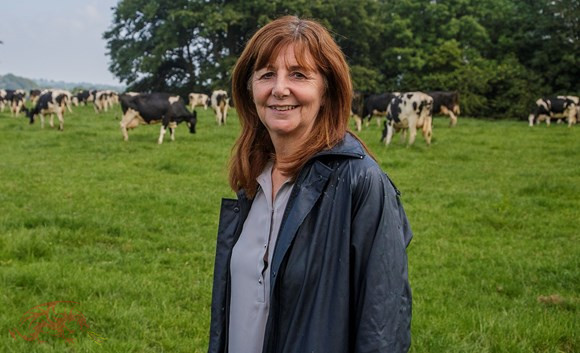 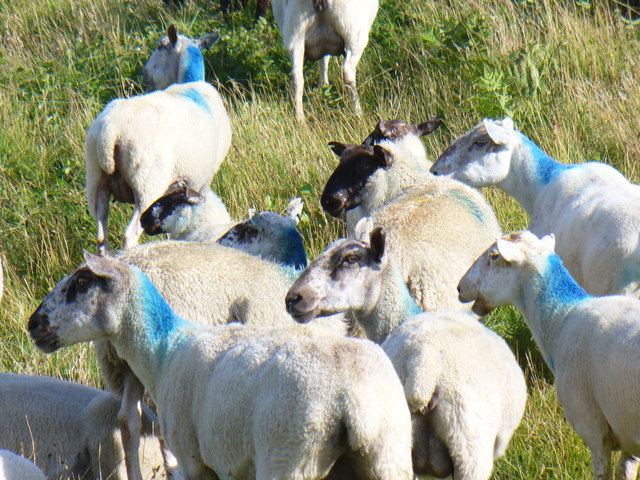 Lamb from Carmarthenshire shipped to USA

LAMB from Wales will be shipped to the USA for the first time in more than 25 years today. The…